Paradise on the Bay

El Nido Condominiums is located in Zihuatanejo, in the southern Mexico state of Guerrero and serviced by an international airport (ZIH).

Zihuatanejo Bay is ringed by multiple beaches, each with it’s own charms and personality. The bay itself was once a hideout for Pirates that patrolled these waters searching for Spanish galleons to plunder. Prior to that it was a getaway for the royalty of the sophisticated indigenous tribes that inhabited the area.

During the 60’s and 70’s it became a refuge for the stars with John Wayne and many others enjoying the anonymity they had here. The tradition continues today with occasional “rumors” of celebrities being in town, but always with that wink of “We don’t bother them...”

Zihuatanejo, also known as Ixtapa-Zihuatanejo for the neighboring tourist destination of Ixtapa, was formerly a sleepy fishing village and little known destination. These days it has a slightly more updated feel, boasting fine dining, live music and an abundance of activities. However, it still has its core laid-back atmosphere. You can still buy fish, fresh from the water, in the early mornings along the waterfront. Relax in a beach front restaurant while Mariachis serenade you with traditional Mexican ballads. Wander the Mercado and buy fruits and vegetables that were on the vine just the day before and be greeted everywhere you go with warm, welcoming smiles.

El Nido is just far enough away to feel the tranquility of isolation, but close enough to step into the vibrancy of this traditional Mexican town. 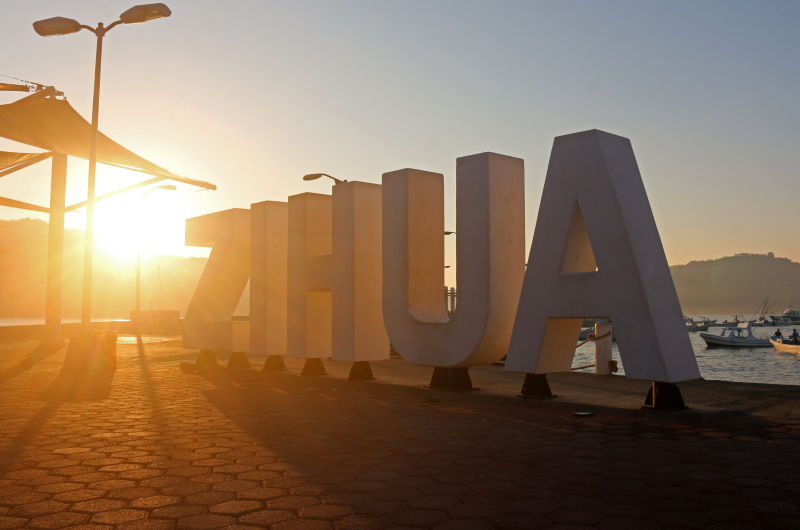 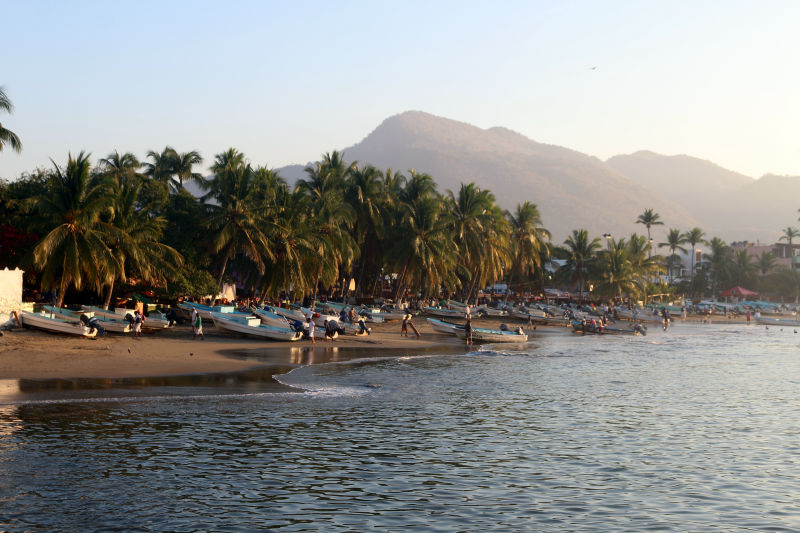 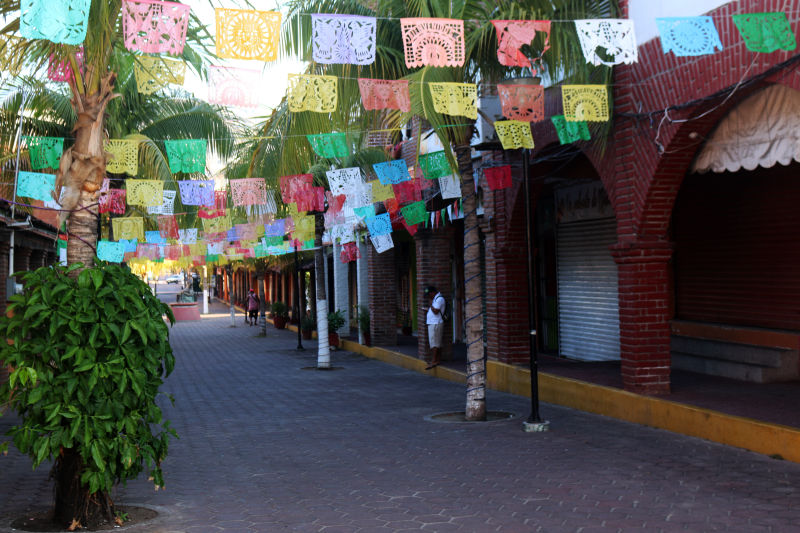 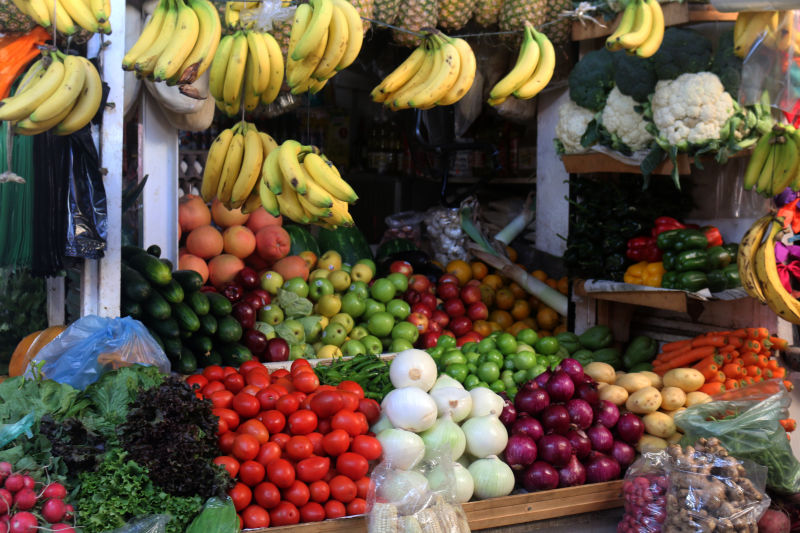 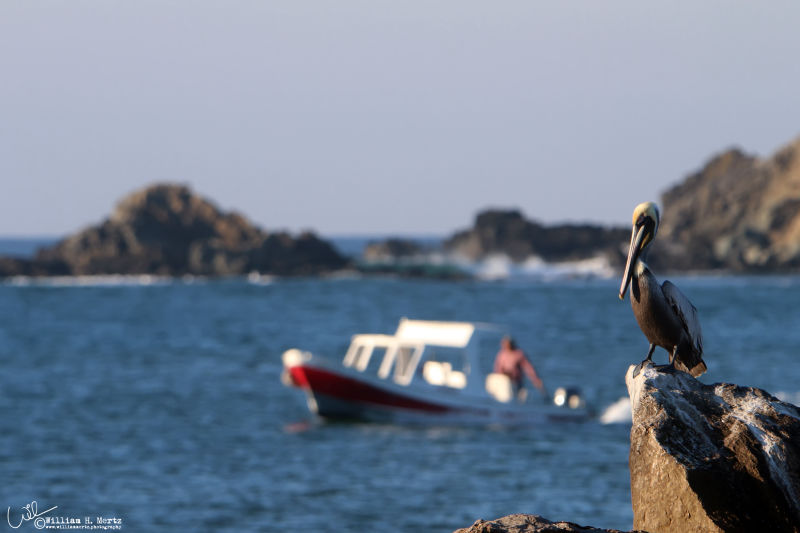 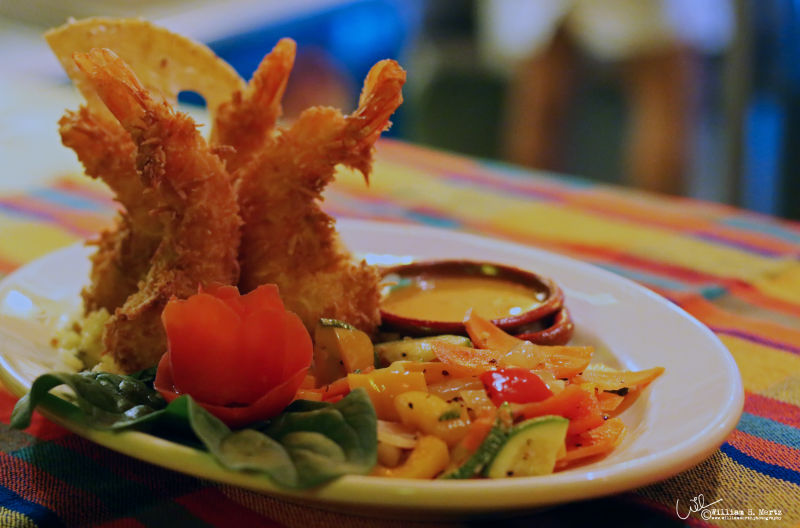 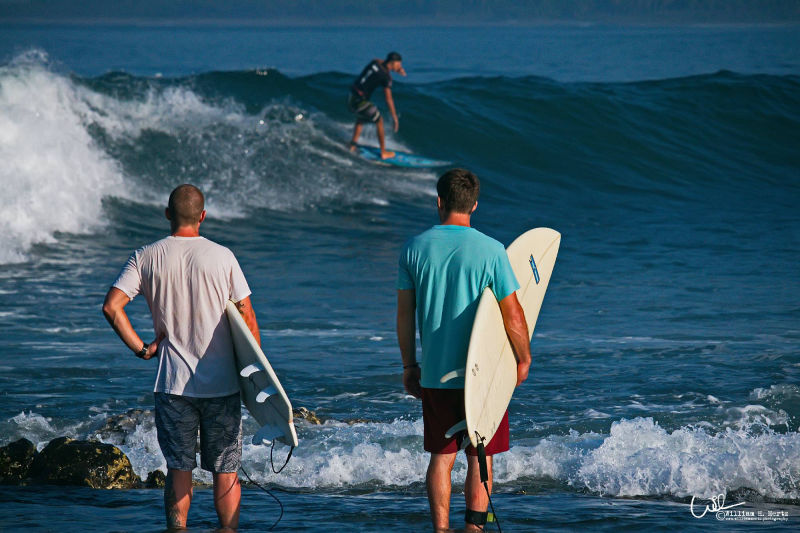 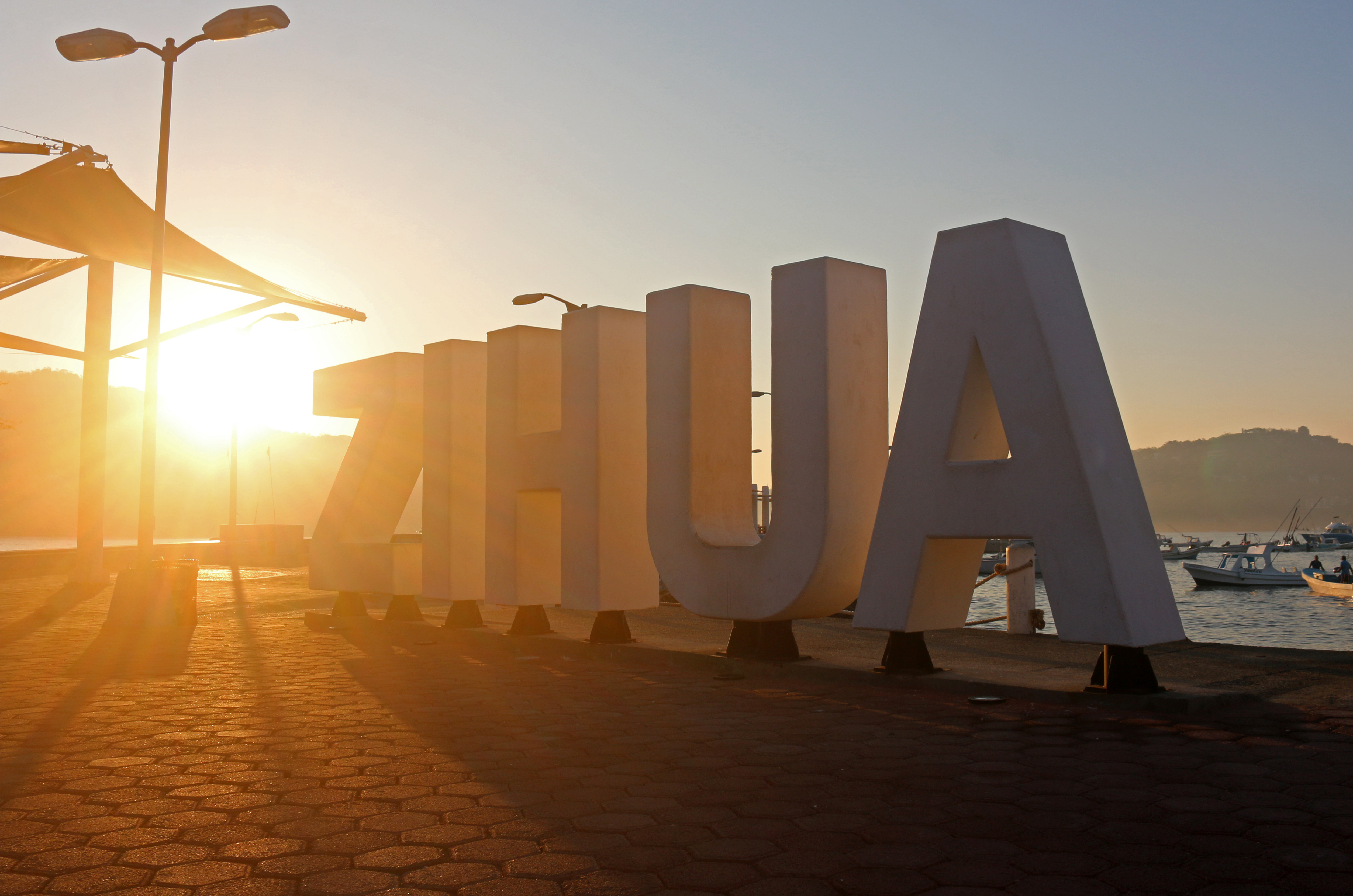 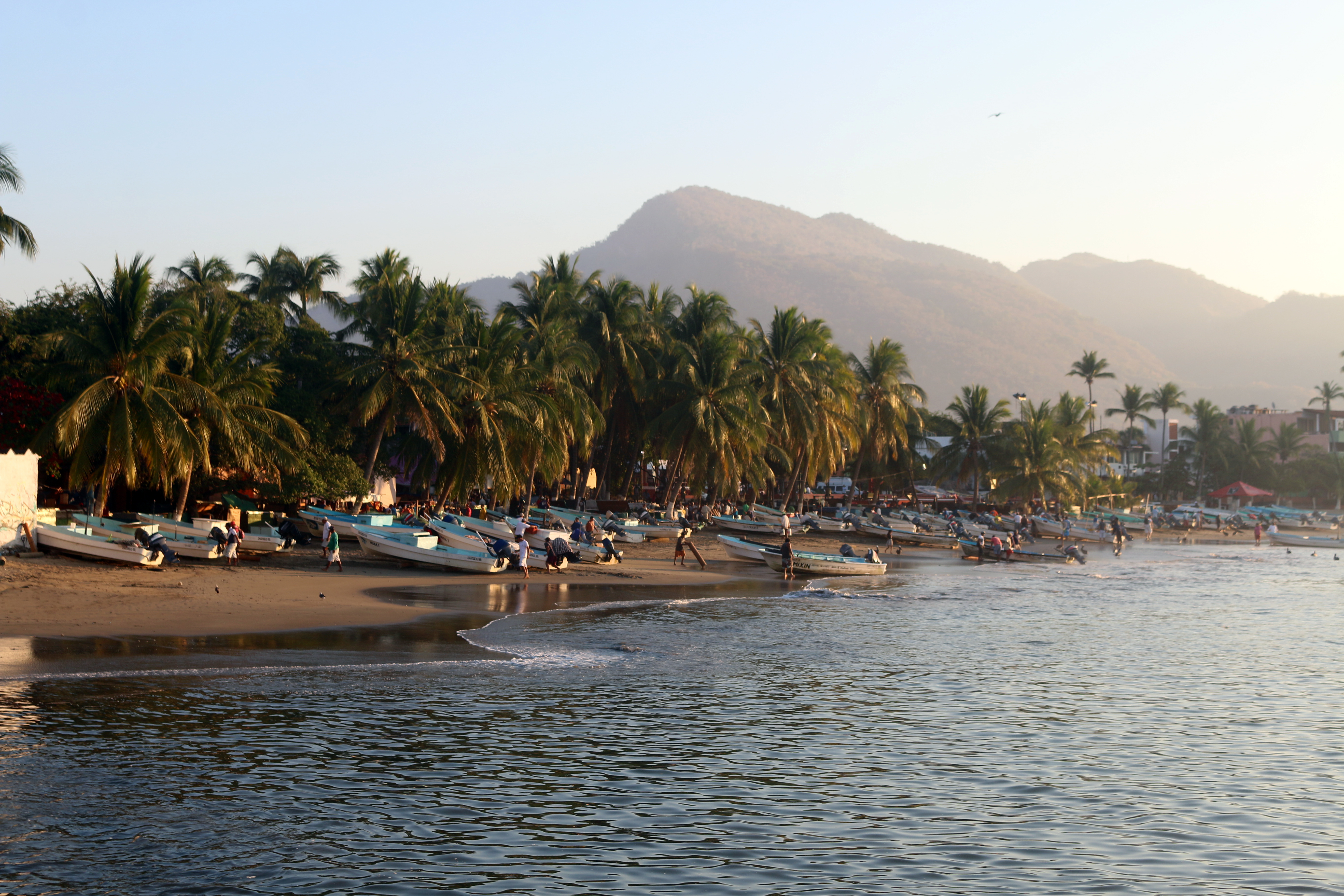 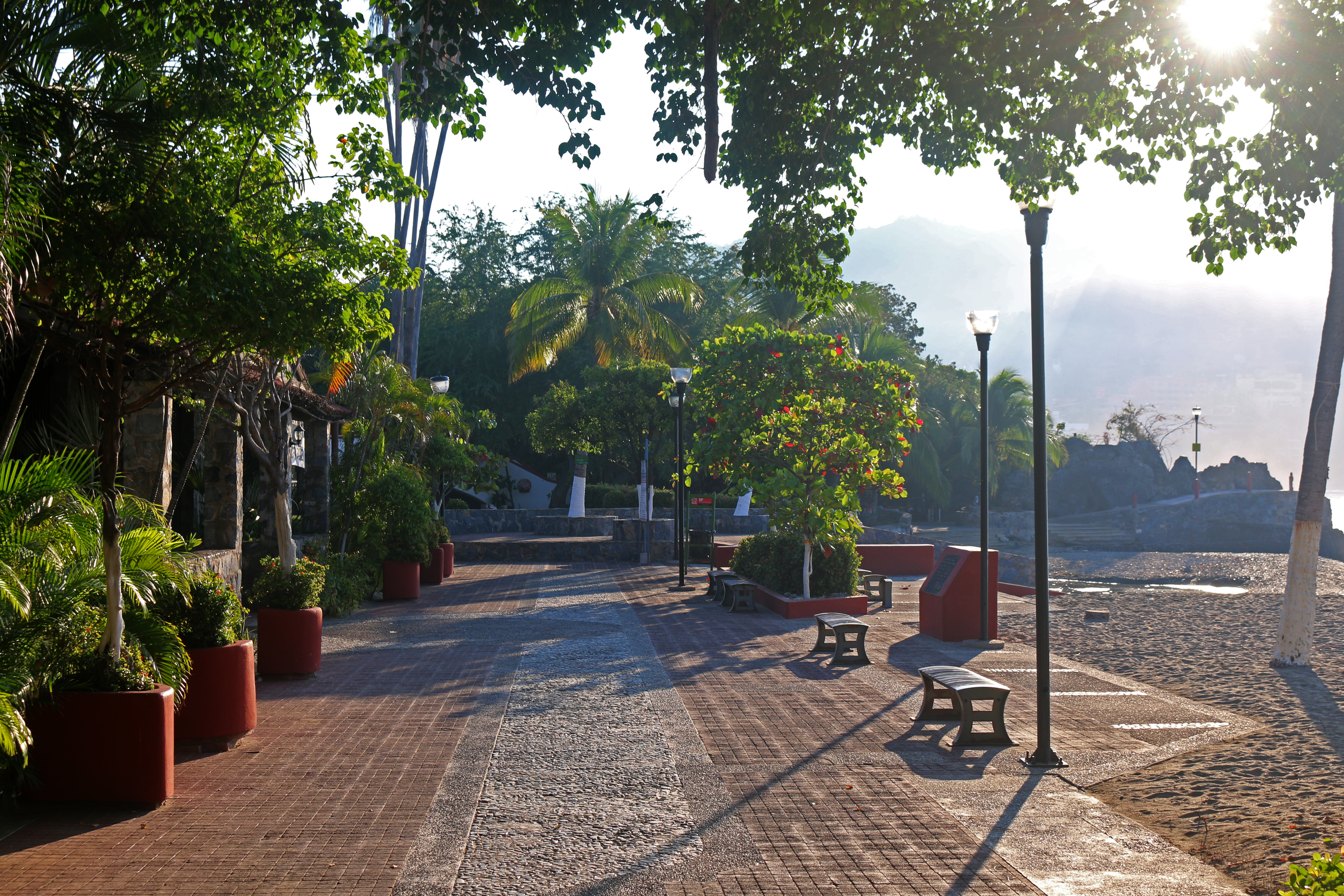 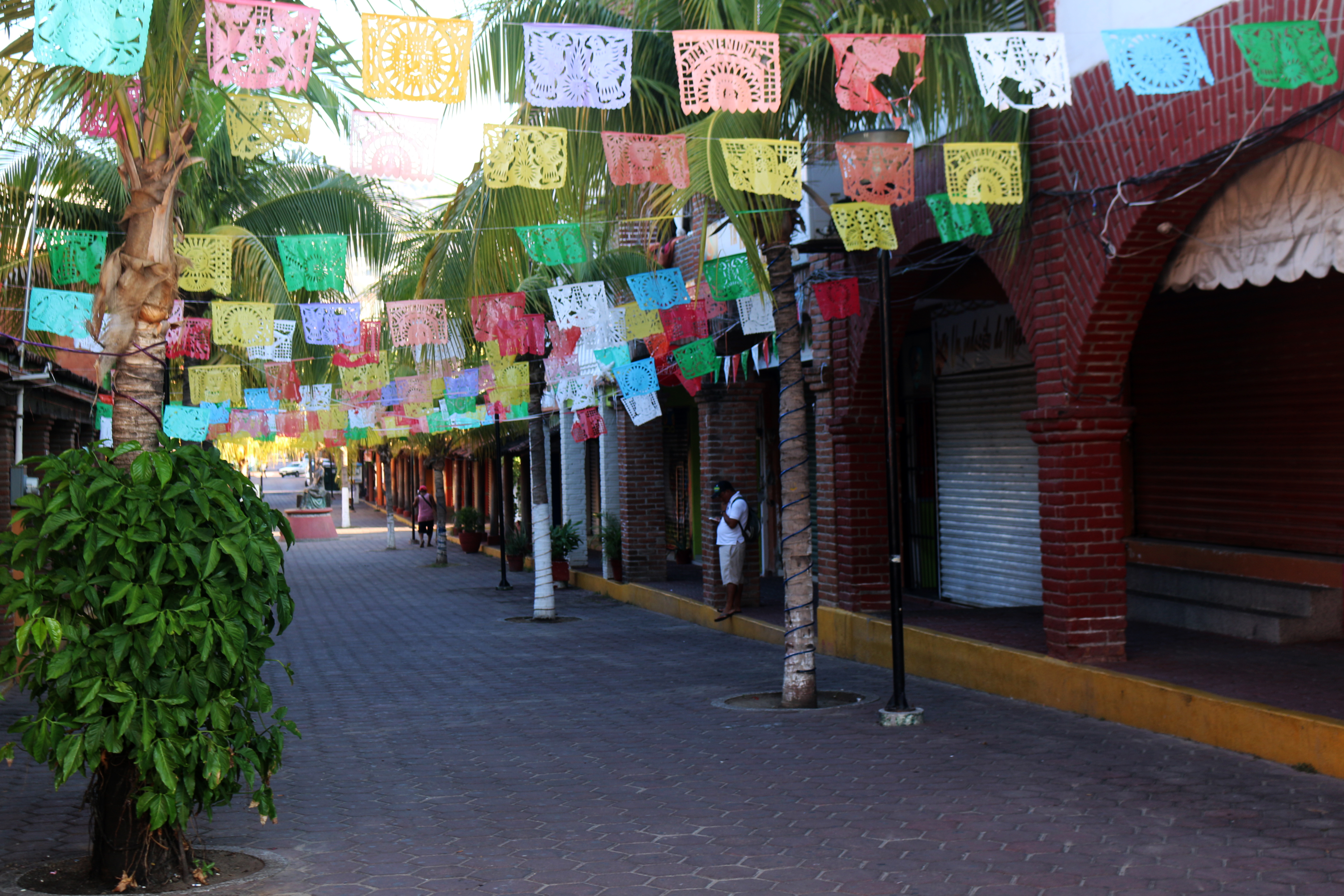 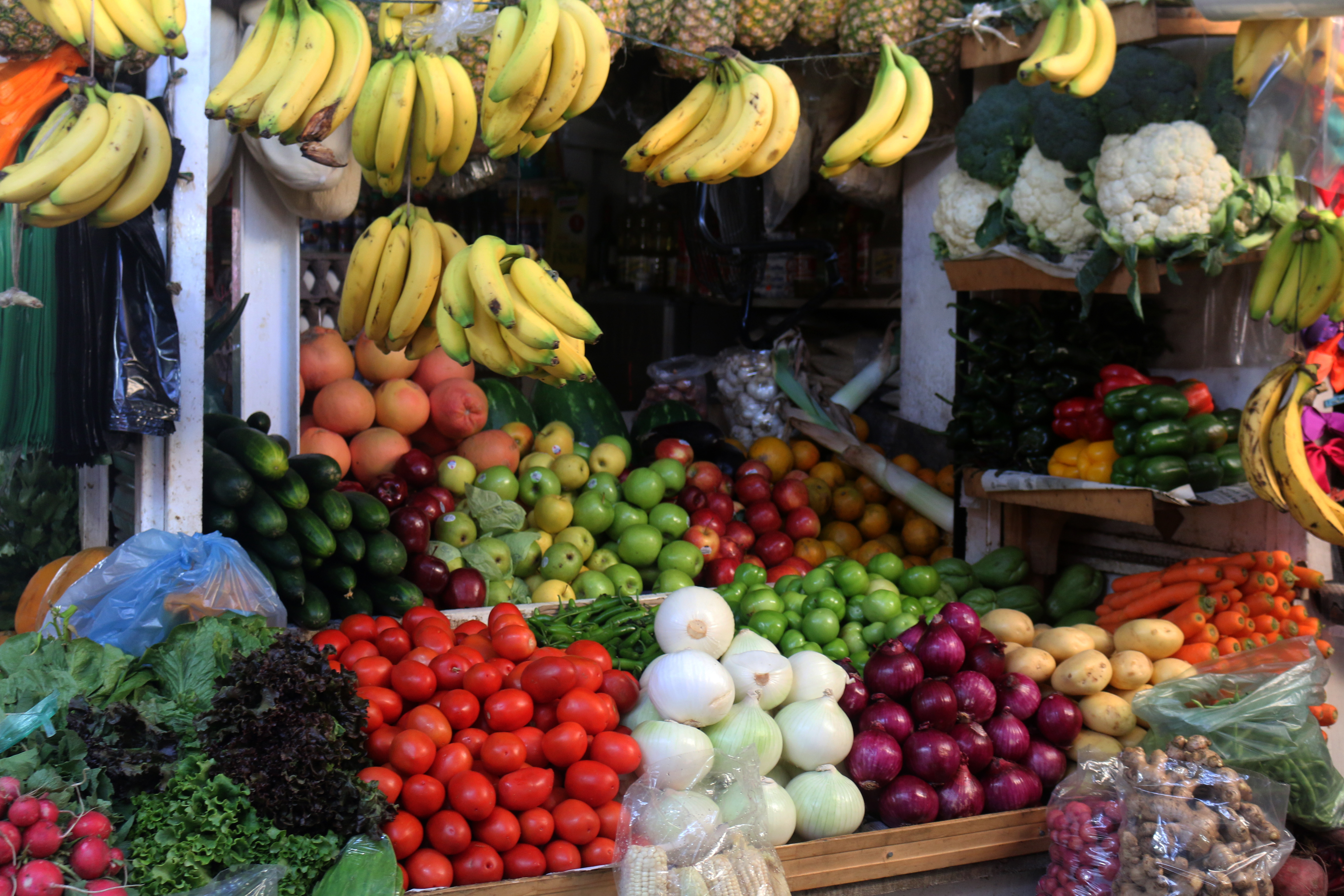 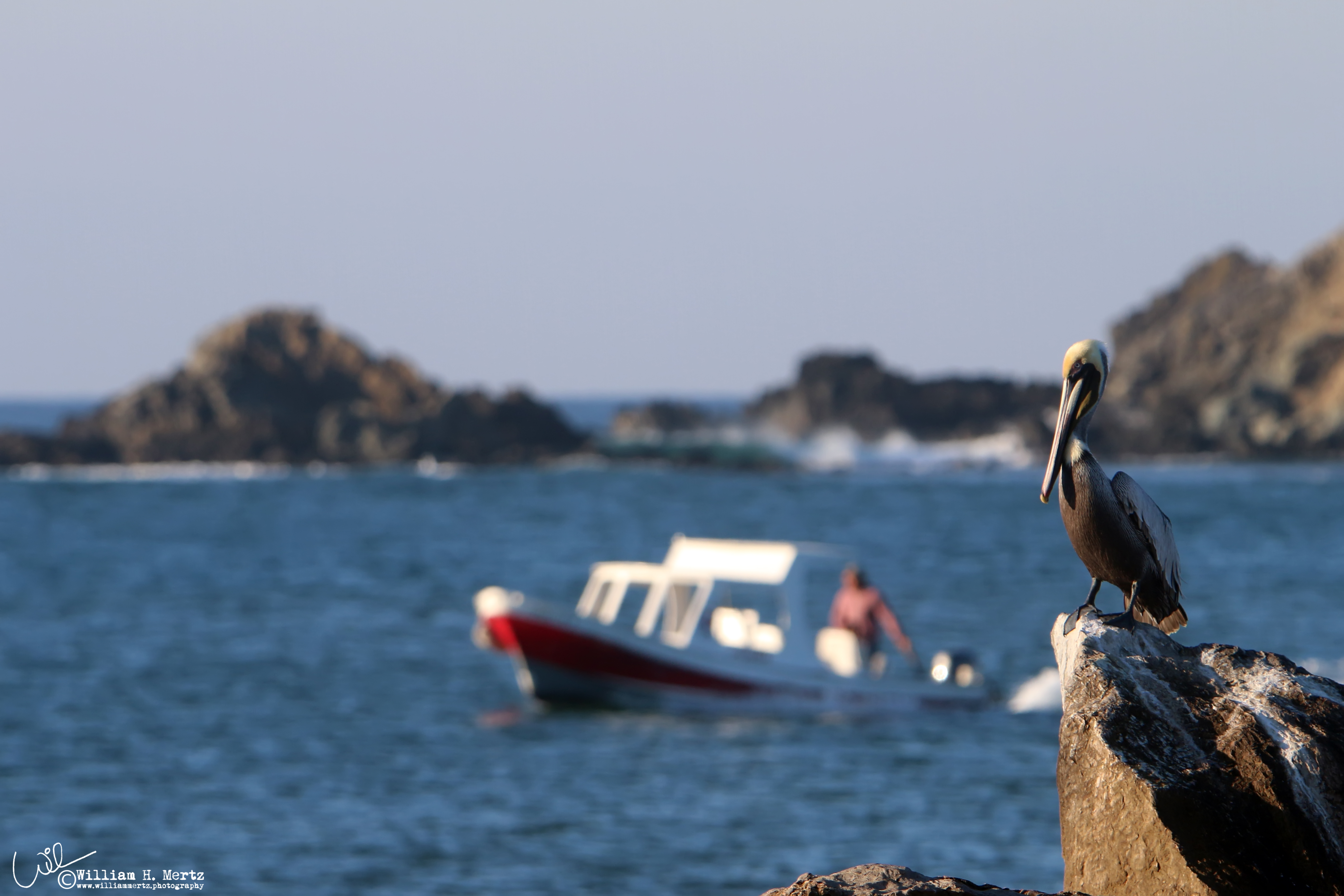 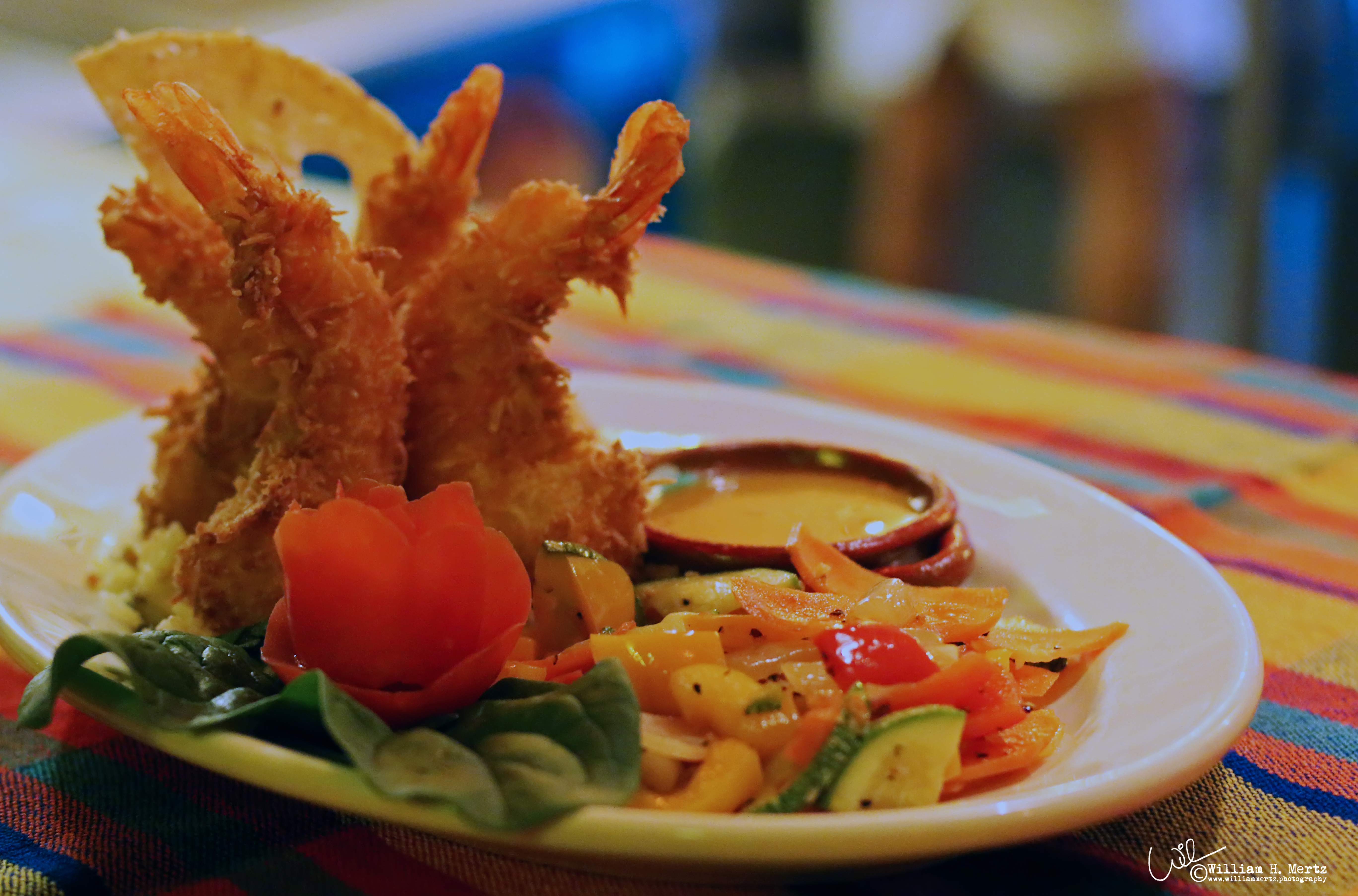 EMAIL: El_Nido@shaw.ca
© Copyright 2020 El Nido Condominiums
All measurements are approximate and should be confirmed by purchaser.